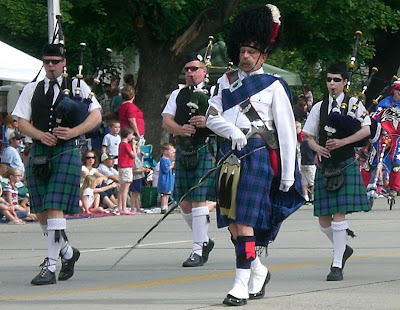 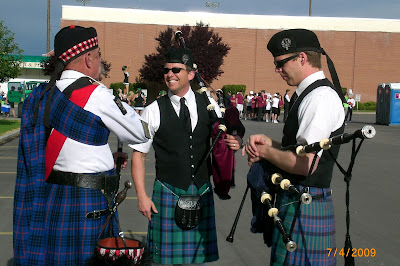 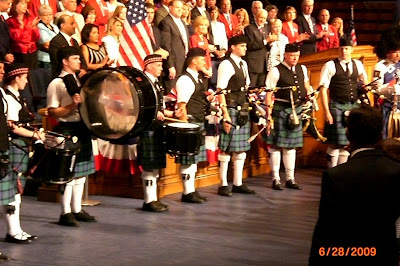 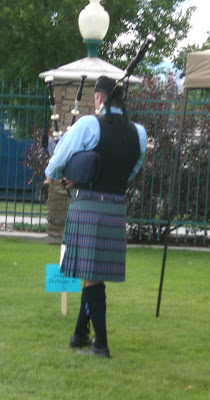 The band has had a busy summer so far. A few highlights include playing for over 10,000 people at the Mariott Center for a patriotic service and for an estimated 300,000-500,000 people leading off the annual grand parade at the Provo Freedom Festival. The band also played a concert at Colonial Days and played for the Steven Henager College graduation as well as several other parades and shows.
On a personal note, I competed solo for the first time in four years. I felt I had a particularly good run in my piobaireachd which is pictured here. Hopefully many more competitions coming up in the future!
Posted by John Miner at 11:02 PM
Email ThisBlogThis!Share to TwitterShare to FacebookShare to Pinterest